Recently I spoke with Richard O'Sullivan of Lost Colony Entertainment not only about the slate of movies and shows his company is about to release on 123movies Video on Demand, but also about his life as a writer/filmmaker. The deal with Comcast includes a feature-length comedy, Communication Breakdown, as well as a documentary about independent filmmaking, Filmsta: Making Movies with Twigs and Yarn, and the sitcom Traveling Man. The short films Poor Sense of Direction, The Rejection Letters of Dan Lashley and The Magic Cornflake will also be making their television debuts as part of the deal. 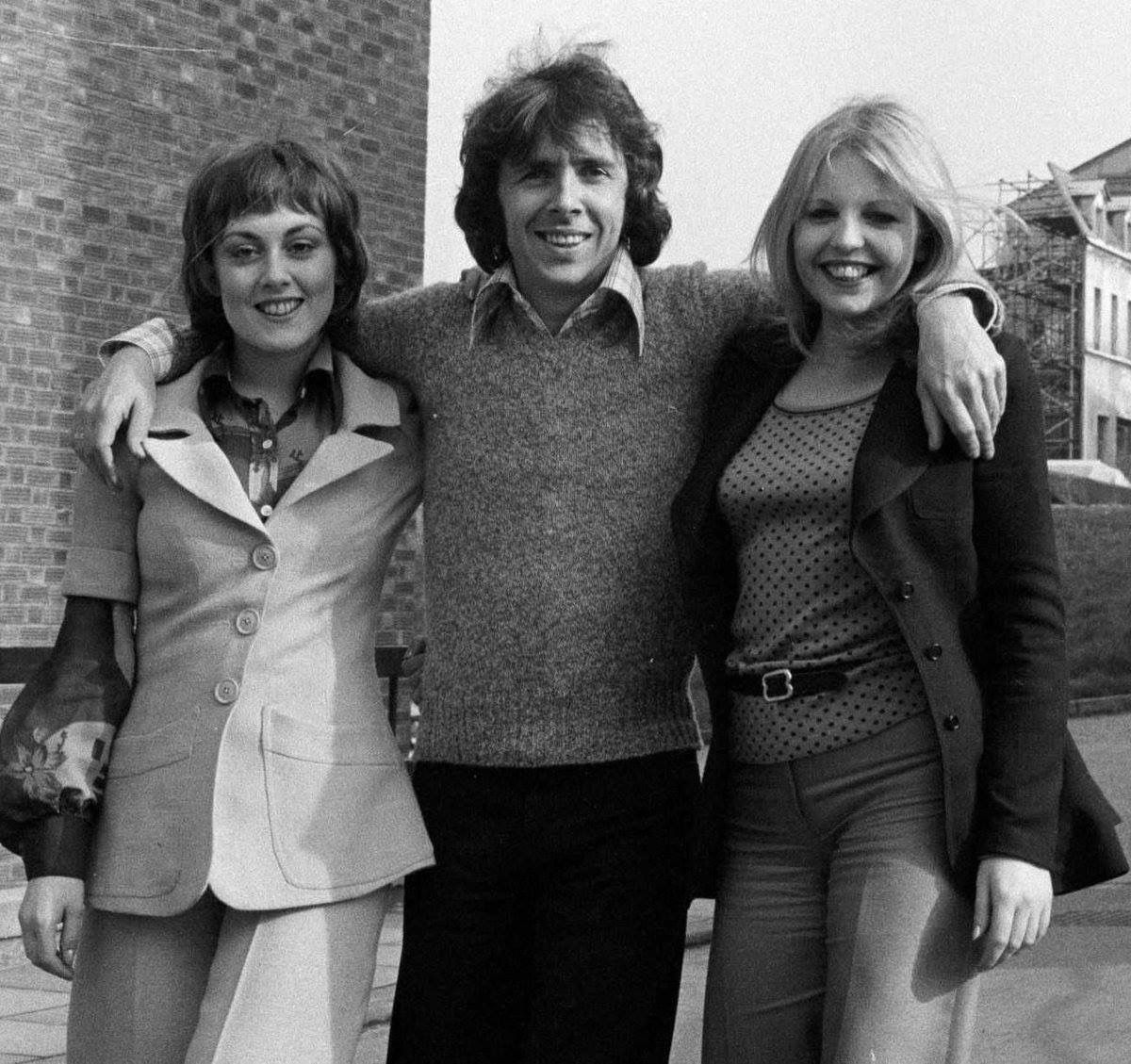 Amanda Sparks: Richard, although I've met you several times, I feel like I've gotten to know you more through your myspace blog. Would you ever do films based on your life?

Richard O'Sullivan: All my scripts are autobiographical really, which is kinds fucked up if you've read my scripts. People read "Radio Free Babylon" (a script yet to be filmed), and I tell them that's the most autobiographical of all my screenplays and they just kinda start moving away from me slowly. Because all those characters are different parts of me. The good, the bad, the ugly, the twisted. It's all in there and sometimes it's pretty scary. But if you put it all together I think it can also be pretty interesting and entertaining. Just a matter of finding where the money's buried.

AS: How did you end up approaching Comcast about the movie, shows, shorts and documentary?

RO: This company, TDC, actually came to me. It was started by this executive who was with Foot Locker, Enterprise Rent-a-Car, and the NFL. They were one of several companies that offered us video on demand distribution, but the only one with the vision to work with us on our promotional ideas. Almost anyone can get on TV if they have a halfway decent product. It takes someone with a clue to figure out how to create a platform to sell the movie or program to an audience and to hopefully get them to want to pay to see it. We're also planning a direct response campaign for our DVD release. We've been very cautious and very methodical in finding the proper avenue to put our product out there. I can see no value in releasing a film for the sake of releasing it, whether it's on DVD or video on demand or in any other format. If we can't maximize our potential to actually make money off of it and use it to springboard our careers toward other, bigger opportunities. 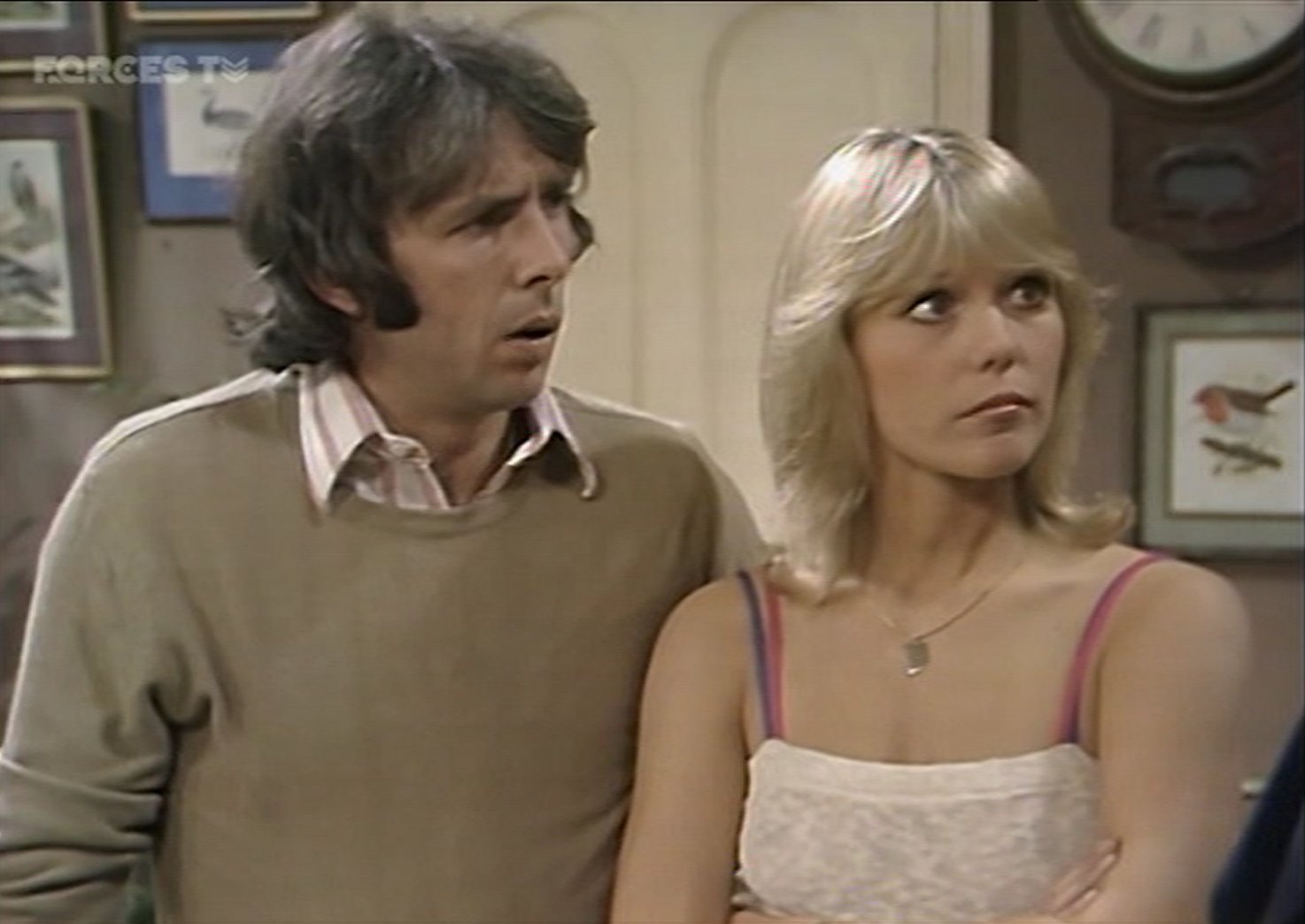 AS: You've written about your ability to lucid dream. Have you come up with any stories to be translated into film while dreaming awake?

RO: Oddly enough, I've only written one scene into a script regarding lucid dreaming. But I am using that subject as the basis for a possible documentary.

AS: You've been open about your ambivalent love life with one woman. Any chance of these stories making it onto film?

RO: There's a bit of that freak show in most of the scripts I've written. God willing I'll be inflicting that insanity on people for decades to come.

AS: Is there a book for which you'd like to write the screenplay and who would you cast in the lead roles?

RO: Every time I read a book and think, "hey I'd like to adapt that," someone else comes along and snatches it up. I wanted to do Neal Stephenson's The Diamond Age for years but then George Clooney bought the rights and took it to the Sci-Fi Channel. I think Neal's adapting the script, though being a novelist doesn't make you a screenwriter. Stephen King's living proof of that. Maybe something by William Gibson. I did do a modern day Alice in Wonderland script that's filled with sex and drugs. I was planning to do it Dogme '95 style. Still might get around to that eventually. I dunno, I'm open to just about anything. I've had people approach me wanting me to adapt their books but I have yet to get a good money offer where it's all packaged and ready to go. It's always a gamble. Do I wanna waste my time doing this or do I just wanna try to sell the shit I've already written?

AS: What songs if any have you built or would like to build scenes around?

RO: I'm always using songs as scratch reference when I write. Like I'll be listening to "Going Down" by Bruce Springsteen and I'll build a scene where fallen angels are destroying a warehouse to that song. It's like, well, we probably won't have the rights to this, but what the hell. The obvious example is the so-called Dawson's Creek montage in Communication Breakdown. Just coming of age with John Hughes films and Miami Vice...and Rock  amp; Roll High School...marrying music to images is like embedded in my brain. I can't imagine not wanting to do that. I'd love to do a whole rock opera.

AS: Are there any remakes you'd like to write/direct?

RO: I'd love to do a dark remake of Gilligan's Island. Like take each half hour episode and build a twisted one hour version of it. I'd love to do a TV remake of Lucan, an ABC series from the 70s starring Kevin Brophy as a boy raised by wolves. As for features, what's left? Haven't they already remade everything? Maybe Corvette Summer or Roadie? Or one of Preston Sturgis' old films. I dunno. Mostly I just wanna get my original scripts done.

AS: If I woke you up in the middle of the night and asked you, "What are you?" what would you say?

RO: I'd say, "Jesus, it's the middle of the night! You know what I am. I'm an alien from another planet who came to earth to feed my fetish of smelling new shoes and tires."

This is the global website. Please use the change location tab at the top right hand corner to go to the website of a particular country.